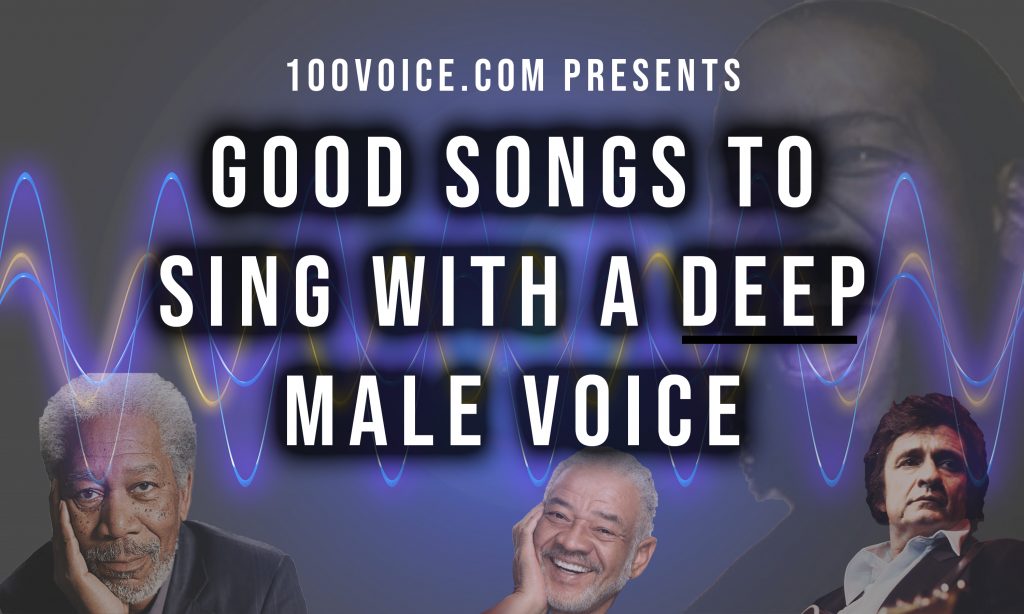 People with low voices that enjoy singing are often stuck in a predicament. They can’t always sing those radio songs where men are singing in octaves higher than they can even reach in their falsetto. It just seems to be the nature of the beast that the songs that become popular nowadays are ones in which the singer has amazing range and can belt out a bunch of high notes. So where does that leave people with deep, resonating voices? If they are singing with others then they may be able to sing the boring bass part but Basses deserve their owns songs too! Here’s a list of good songs to sing with a deep male voice:

Let’s start by saying that I and everyone else at 100Voice are very well aware that Johnny Cash’s “Hurt” was in fact a cover. Now that we have established that, let’s talk about why this song is just so great. For one, it’s been named one of the top ten covers by Rolling Stones which is saying something. Even if the magazine company is on the decline and less reputable than earlier years, it still has some standing and Hurt is on their list. 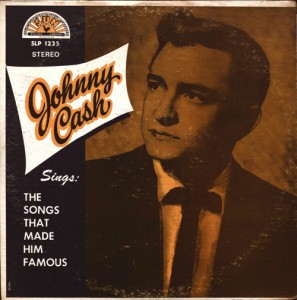 The range in the song Hurt is not too large and I personally love singing this song for that reason. I struggle hitting high notes especially when I haven’t conditioned my voice to do so for a long time. Hurt is a great song to really show off how low of a voice you have and how you are able to use it when you sing.

Released in 1958, this song goes way back. I would be willing to bet that you weren’t alive when this song was first released but nevertheless it’s still a great song for people with a deep voice. It starts off with a flirty phone conversation between the singer and his girlfriend. He goes on to sing about all of the things that he likes about her.

Like most songs in the 50’s, it’s pretty short which isn’t a bad thing at all. That just means you won’t get too winded after putting that voice to use.

This a good one for someone born in the late 80’s or early 90’s as you are definitely going to be familiar with this tune. Unless, that is, you never owned a radio during that time.

We picked this song because it is from an Alternative Rock back and gives a little bit of a different option from the previous songs we have mentioned which were oldies.

If you want a post-grunge song with a little bit more range than you should learn how to sing Lips of an Angel. Maybe you just haven’t moved on from your last girlfriend yet and want to express that. This song has heavier vocals than the previous three so get ready to embrace that inner rocker inside of you.

Ahh the 70’s. Having ever watched an episode of George Lopez, you would definitely be able to sing along to this song already. This is always a favorite at karaoke bars and will be sure to have everyone in the room dancing along. Picking this song to sing would be perfect if you want to sing something fun with a very minuscule range of vocals. It’s easy to remember the lyrics and without having to span from low notes to high notes all the time you will be able to focus on pleasing a crowd with this song.

It’s time we showed country music a little love. Lots of current country artists have that low southern drawl that we all love to hear and dance to. “I Love This Bar” is pretty much all low notes with a mix of even lower notes sprinkled in throughout. If you are singing this song at a karaoke bar you might have to fight over it with that guy drinking straight whiskey at the bar but if he let’s you take it away you better hop up on the stage and take it away. 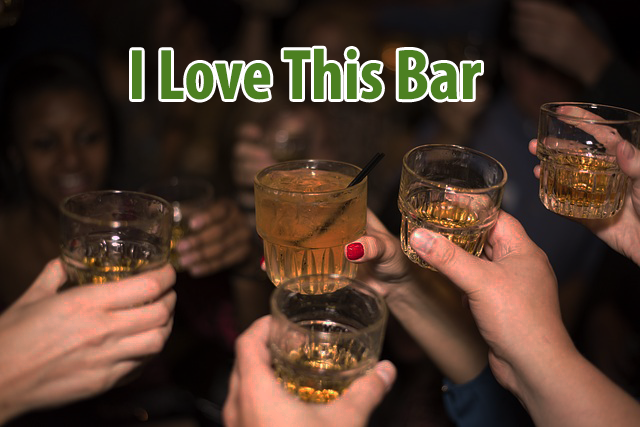 “Your Man” is a song where you can display that smooth and gentle side of your deep voice. Everybody knows the signature chorus of “baby lock the doors and turn the lights down low”. If you’ve never paid any attention to the lyrics, let’s just say that singing this to your wife or girlfriend will be sure to earn you lots of brownie points! Pair it by cooking her a steak dinner and lighting some candles and–I digress. This is a perfect romantic song to sing and is a little bit of a switch up from your other low voiced romantic songs such as “Can’t Get Enough of Your Love” by Barry White.

We all have regrets and sometimes people don’t quite understand that. We all mistakes and Darius Rucker highlights these in one of his more popular songs. Sure you screwed up but sing this song and express how you wish you would have handled things differently. This song doesn’t necessarily need to be sang to a woman but can instead be a way to just vent your feelings through song.

Ladies and gentlemen, Conway Twitty! If you expected to read an article about songs for males with low voices to sing without seeing mention of Conway Twitty you were wrong. Every man should love his wife or girlfriend the right way and he sings about just that in this song.

Another sad one for you with Bill Withers “Ain’t No Sunshine”. When she’s gone, things are just so much more gloomy.

We figured we should throw in at least one heavy song into the list and this is the one that made the cut. 5FDP’s cover of “House of the Rising Sun” is a cover for you low voiced metal-heads. It’s not a screamo song but it is definitely heavier than anything else on this list, that’s for sure.

These songs are all in low vocal ranges when performed by the artists mentioned above but that shouldn’t limit you from singing what you would like to perform. By transposing a song down an octave or two, you have an endless amount of possibilities to sing. Don’t only sing songs that were originally performed in a low voice because this stops you from showcasing your talent. A great singer is able to take any song and make it their own and by transposing songs written in higher registers you can do just that. Finding a pop song for low male voices to sing is as simple as turning on your radio and singing the song in your own octave.

Bonus Tip: Check out our guide to understanding your chest voice
to learn how to become a more powerful singer!

We hope you enjoyed reading about our list as much as we enjoyed creating it. Drop a comment down below and give us some suggestions on your favorite karaoke songs for low male voices and yours just might make it to the list!